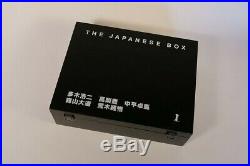 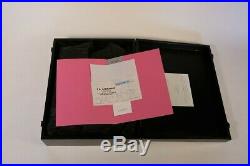 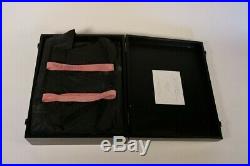 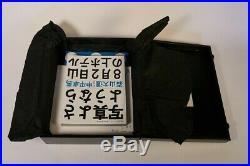 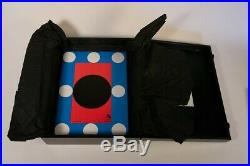 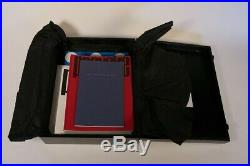 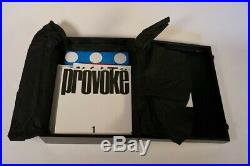 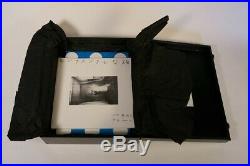 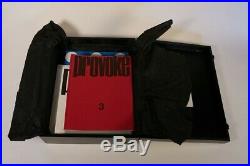 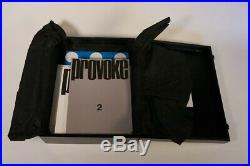 Japanese Box, The Hardcover Box set, December 15, 2001. In 1968, a magazine with the programmatic title. Was published in Tokyo by the photographer and writer Takuma Nakahira, the art critic Koji Taki, and other members. Investigating the relationship between photography and text, and suggesting new ways for photography to depict Japanese society, the magazine was an artistic and philosophical manifesto, responding to the upheavals of the late sixties.

The participating photographers, among them Daido Moriyama who joined. With the second issue searched for a radically new photographic language, as is reflected in the titles of their books: titles like Moriyama's. For a Language to Come. Publications that were turning points in postwar Japanese photography. This spectacular limited edition collection of facsimile reprints of six legendary Japanese photography publications from the 1960s and 1970s will undoubtedly be a highly sought-after collector's item.

Included are the first three issues of. And three books that were inspired by it. Originally published in extremely limited editions. Had a print run of 1,000 copies, these publications are very rare today and almost impossible to find.

Among the photographers included are Daido Moriyama, Nobuyoshi Araki, Takuma Nakahira, Yutaka Takanashi, and Koji Taki. This set comes in a black wooden collector's box, with an editor's book that includes translations of the texts.