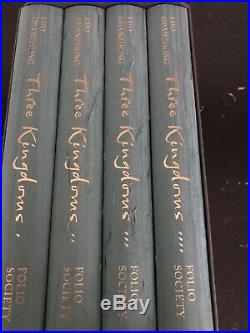 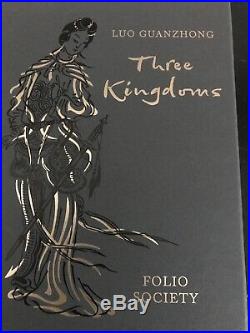 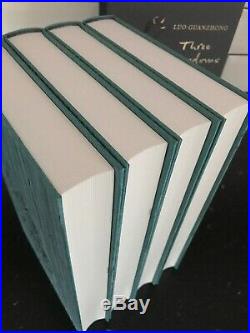 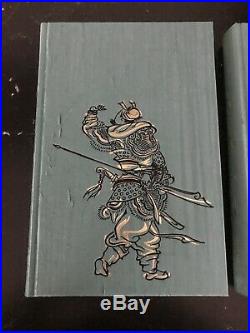 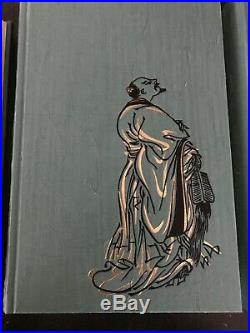 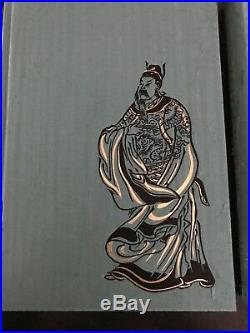 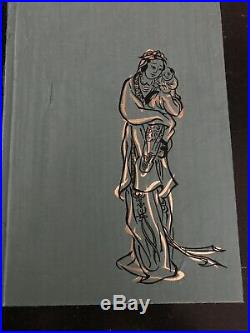 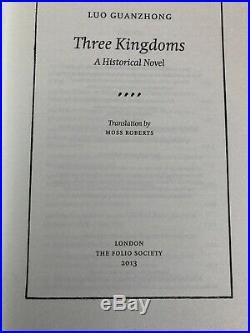 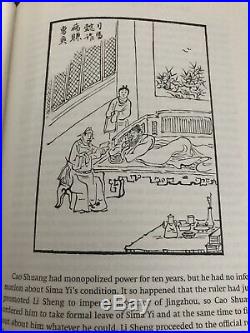 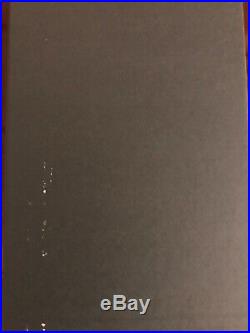 Three Kingdoms tells the story of the fateful last reign of the Han dynasty 206 B. 220 when the Chinese empire was divided into three warring kingdoms.

Writing some twelve hundred years later, the Ming author Luo Guanzhong drew on histories, dramas, and poems portraying the crisis to fashion a sophisticated, compelling narrative that has become the Chinese national epic. This edition captures the novel's intimate and unsparing view of how power is wielded, how diplomacy is conducted, and how wars are planned and fought. As important for Chinese culture as the Homeric epics have been for the West, this Ming dynasty masterpiece continues to be widely influential in China, Korea, Japan, and Vietnam, and remains a great work of world literature. Romance of The Three Kingdoms is one of the Four Great Classical Novels of Chinese Literature and the most famous historical novel in China.

The book was first published circa 1320, and first printed in 1522. In the 1660s, during the reign of the Kangxi Emperor in the Qing dynasty, Mao Lun and Mao Zonggang significantly edited the text producing a book with 800,000 words and nearly a thousand dramatic characters (mostly historical) in 120 chapters. The plot of Three Kingdoms consists of eleven sections. Yellow Turban Rebellion and the Ten Attendants. Conflict among the various warlords and nobles.

Sun Ce builds a dynasty in Jiangdong. Liu Bei's takeover of Yi Province. End of the Three Kingdoms. Well-known episodes, often retold in print or on film, include oath of brotherhood at the Peach Garden, Liu Beis three visits to the cottage (of Zhuge Liang).

Books are in brilliant condition and are unread. The base of the box set does shows signs of shelf-ware, and check out the back of the box photo which shows slight shelf marks too.